The last few years have been quite eventful for Robin Chaurasiya, former lieutenant in the US Army and co-founder of Kranti — a Mumbai-based NGO that empowers girls from the red-light areas.

From being evicted from their homes to spending the night in jail after being falsely accused of kidnapping a runaway child, a day out of the ordinary is what Robin is always prepared for. But when Stephen Hawking took to the stage to announce the Top 10 finalists of Global Teacher Prize 2016 on February 16, the 30-year-old was immensely shocked to hear her name called out third on the list.

Launched in 2014, the Varkey Foundation’s Global Teacher Prize is “an annual $1 million award to an exceptional teacher who has made an outstanding contribution to the profession”. 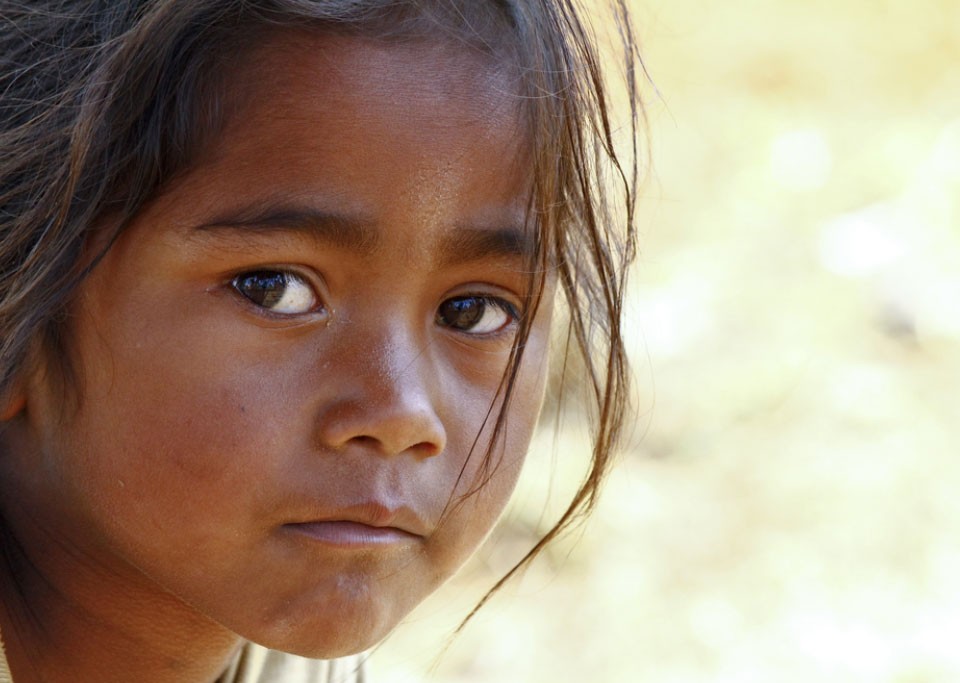 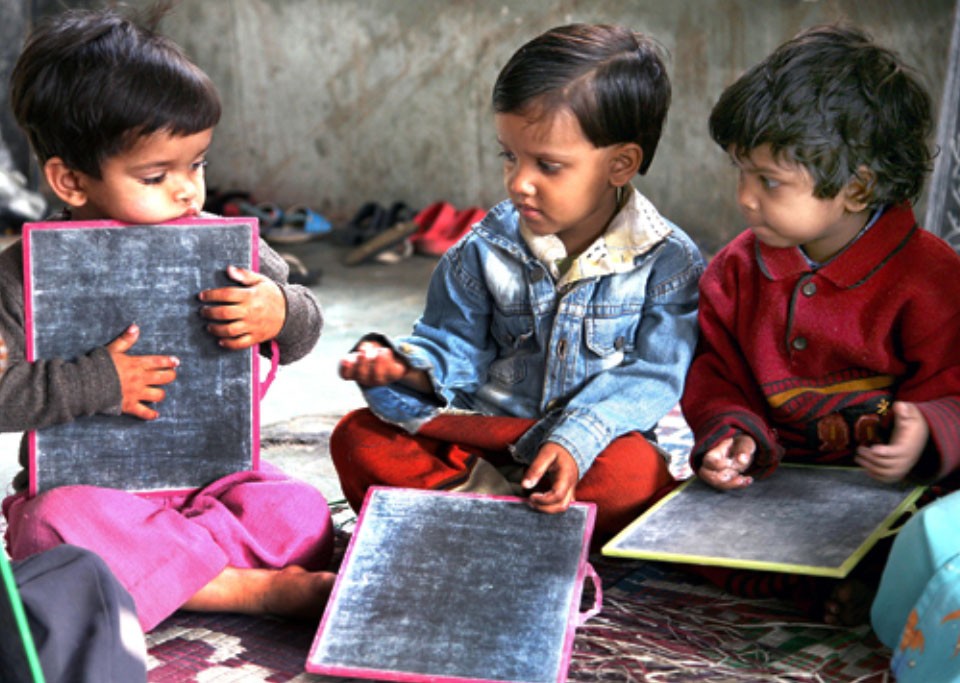 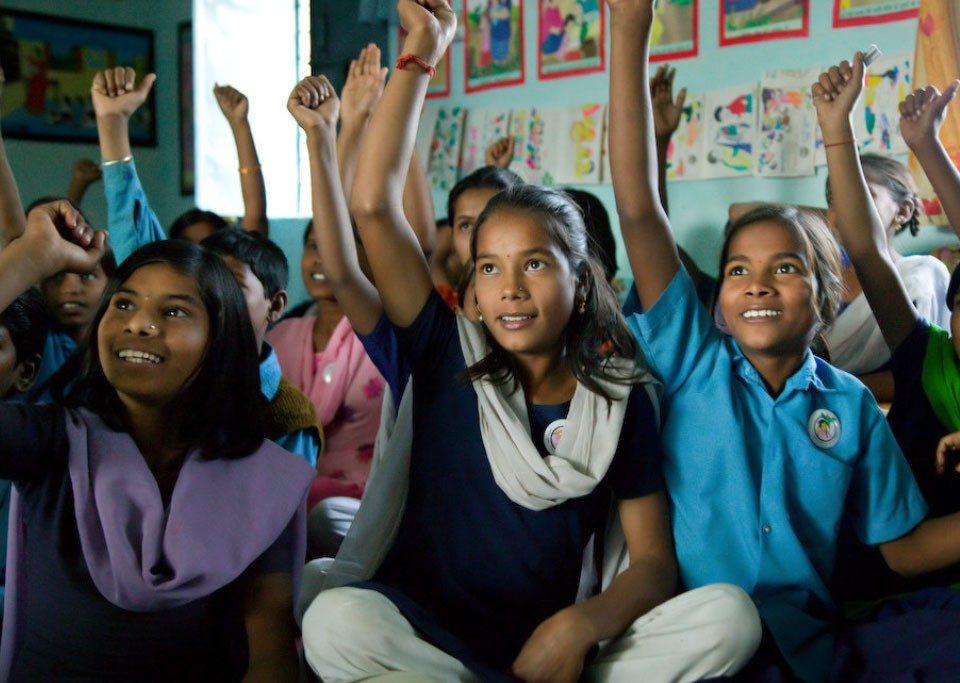